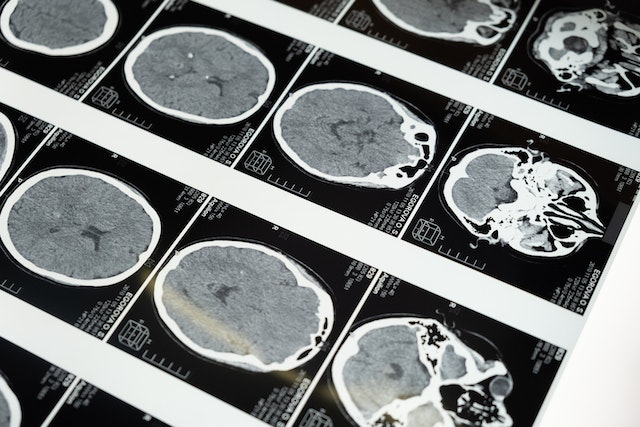 Parkinson’s Disease can be worrying, especially if you are concerned you have the condition or someone you love does. If you are worried about Parkinson’s, seek medical help as soon as possible. Not seeking the right medical help quickly can slow down the diagnosis process. Furthermore, you may find it is a different health issue you need treatment for. A diagnosis of Parkinson’s Disease is the first step in getting the right treatment as soon as possible and slowing the impact of the disease.

How do we diagnose Parkinson’s Disease?

Research from Parkinson’s UK confirms the disease is degenerative. It develops slowly, with symptoms becoming more pronounced over time. Symptoms often do not become obvious for many years. It is vital to look for symptoms described as Parkinsonism.

Parkinsonism describes several symptoms found in Parkinson’s Disease but may also appear in other conditions. Most patients with any form of Parkinsonism receive a diagnosis of idiopathic Parkinson’s disease. This is the most common form of the disease, and it’s called this because the cause is unknown. Other less common forms of Parkinsonism include vascular Parkinson’s and progressive supranuclear palsy.

Parkinson’s will only be diagnosed after full consultation with a specialist neurologist. Your neurologist will take a full medical history and examine you, focusing on your nervous system. You should be ready to provide a history of your symptoms, particularly anything getting worse or changes. Some people begin to keep a diary of their symptoms so doctors can spot any patterns of degeneration.

The symptoms of Parkinson’s Disease differ for each patient. However, the most symptoms include the following:

Furthermore, there are additional early signs and symptoms of the disease, such as:

It is difficult for patients to recognise some of these early symptoms. They can indicate so many other conditions. However, if any of them occurs unexpectedly, you should visit your doctor.

Your consultant neurologist will examine you for the most common symptoms of Parkinson’s Disease, which may involve:

These are just some of the tests which help towards a diagnosis. Some patients trial medication and treatment to see if this helps in the diagnosis process.