Treatment for Epilepsy and Seizures 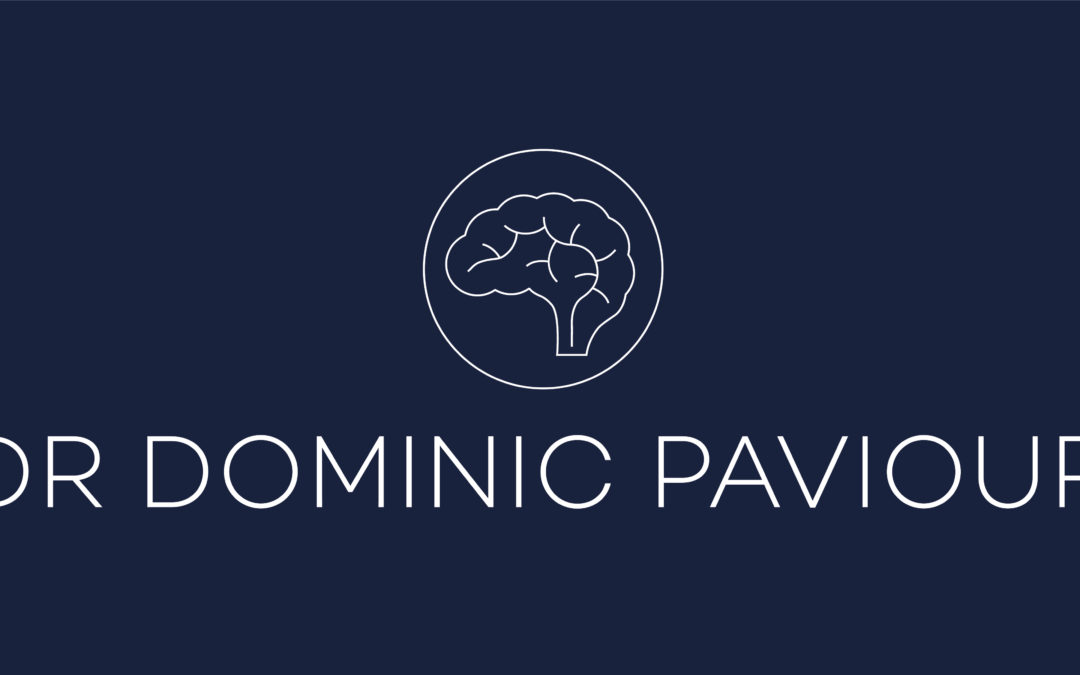 If your doctor thinks you may have epilepsy, they should arrange for you to see a neurologist or paediatrician, depending on your age. This doctor will probably suggest you have some tests in order to diagnose and provide treatment for epilepsy and seizures.

There is not one single test that determines a diagnosis of epilepsy. Tests may include blood tests, an EEG (recording of your brainwaves), and a brain scan. These tests can help the doctor work out the type and cause of epilepsy.

The main treatment for epilepsy and seizures is epilepsy medicine, also known as anti-epileptic drugs or AEDs. The medicine doesn’t cure epilepsy but helps to stop or reduce the number of seizures. Around 40 in every 100 people with epilepsy have their seizures stopped with the first epilepsy medicine they try.

Triggers and Types of Seizure

Some things make seizures more likely for some people with epilepsy. These are often referred to as ‘triggers’. Triggers are things like stress, not sleeping well and drinking too much alcohol. Some people say they have more seizures if they miss meals. Not taking your epilepsy medicine is another common trigger. A very small number of people with epilepsy have seizures triggered by lights that flash or flicker.

There are many different types of seizures. They can be classed by where in the brain the epileptic activity starts. For more information and to understand your symptoms, details can be found here.

Get Treatment for Epilepsy and Seizures

If you need to make an appointment to discuss your symptoms and treatment for epilepsy and seizures, there are a number of ways to make contact. You can email, phone 020 7042 1850 or send a message via our contact us page.