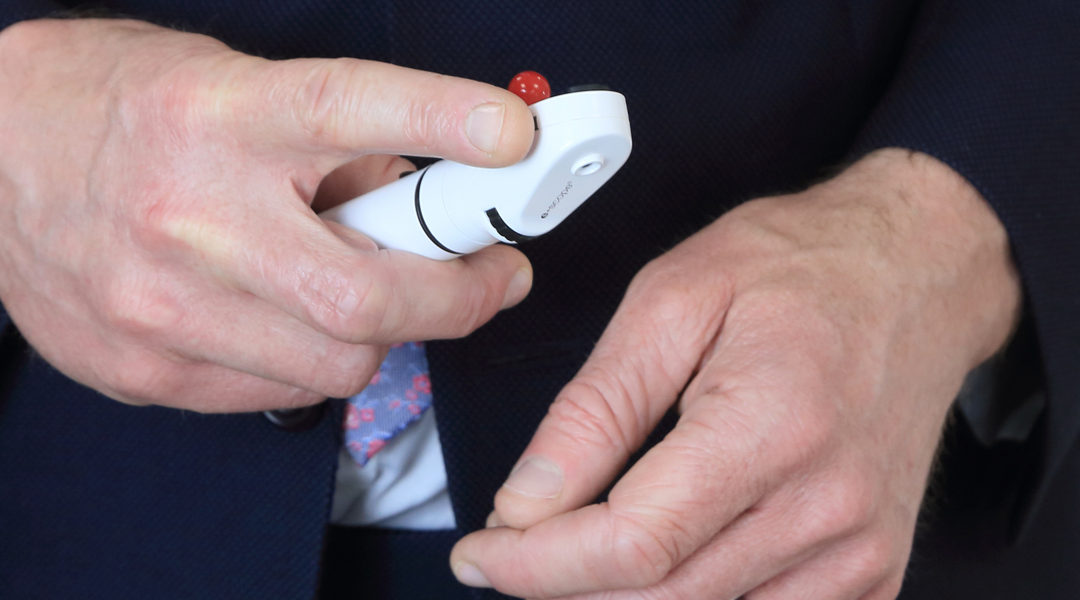 Parkinsons’s is a progressive disorder. It affects the nervous system. The damage leads to issues with movement. Symptoms appear slowly over a long period of time. If you suspect that you might have Parkinson’s it can be scary. The best way to deal with the situation is to find out if you do have Parkinson’s and receive Parkinson’s Disease diagnosis London.

What are the Main Symptoms of Parkinson’s Disease?

Parkinson’s Primarily affects motor neurones. This means that it mostly affects movement. There are some non-movement-related symptoms, as well.

The most well known Parkinson’s symptom is a tremor. The tremor is seen in hands and feet first and tends to go away with conscious movement and sleep. While this is the most well-known symptom, not all people will display a tremor.

Some muscles can become rigid and stiff, which can lead to joint pain. In essence, some muscles begin to contract and tense all the time. The slowness of movement and lack of balance are the final major movement-related symptoms.

Parkinson’s can also lead to cognitive impairment, such as reduced decision-making abilities, depression and insomnia.

The symptoms associated with Parkinson’s are broad and numerous, so it is important to speak to a specialist.

How is Parkinson’s Disease Diagnosed?

There is no test that you can take to tell if you have Parkinson’s. A specialist makes a Parkinson’s Disease diagnosis London. They do this by making observations during meetings with you. Depending on your age and symptoms, it may take some time to reach a conclusive diagnosis. The specialist will need to rule out any other conditions that share some of the same symptoms.

Where can you go for Parkinson’s Disease Diagnosis London?

If you are concerned that you may be developing Parkinson’s, you should seek the help of a specialist. Dr Domincic Paviour operates several clinics in London. He is an experienced neurologist who will be able to assess your symptoms and give you the support and guidance you need. Make an appointment today. The sooner you have an answer, the sooner you can deal with the problem.