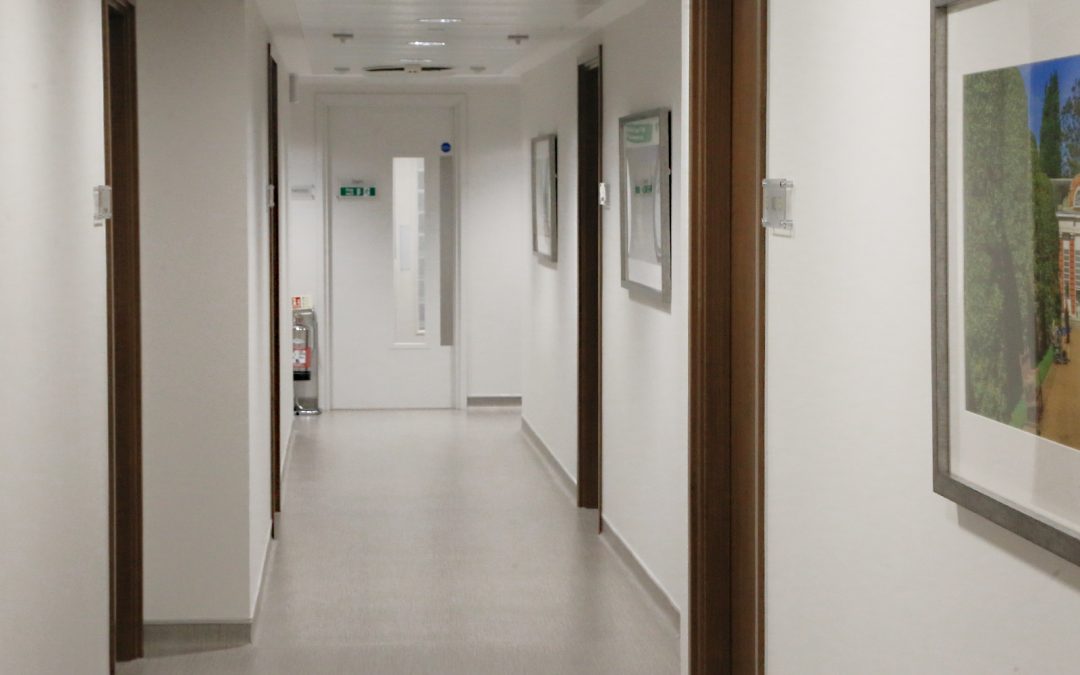 Parkinson’s disease is a condition in which parts of the brain become progressively damaged over many years. It is the most common neurodegenerative cause of parkinsonism, representing approximately 80% of cases. Understanding Parkinson’s Disease and its symptoms can help in the management of the condition.

Several studies have indicated that PD is more common among relatives of index cases. When all studies are analysed, first degree relatives of probands are 2 to 3 times more likely to develop PD.

According to the NHS, there are 3 main symptoms that are associated with PD. These include involuntary shaking of particular parts of the body which is also known as a tremor. In addition, a patient may experience slow movement as well as stiff and inflexible muscles.

A person with Parkinson’s Disease can also experience a wide range of other physical and psychological symptoms. These can include depression and anxiety and memory problems. Balance, insomnia and loss of sense of smell may also be evident.

Symptoms can present themselves at different times and are different for each patient so it’s always recommended to seek medical advice should you present with any of these signs. A neurologist with a deep understanding of Parkinson’s Disease will be able to assess and diagnose the condition.

When does Parkinson’s Disease Begin?

As a rule, PD begins between the ages of 40 and 70 years. Peak onset is in the seventh decade. The pathological changes of PD may appear as early as three decades before the appearance of clinical signs.

The cause of PD is probably multifactorial, with contributions from hereditary predisposition (genetics), environmental toxins, and ageing. The NHS states Parkinson’s Disease is caused by a loss of nerve cells in a part of the brain called the substantia nigra. This leads to a reduction in a chemical called dopamine in the brain.

Dopamine plays a vital role in regulating the movement of the body. A reduction in dopamine is responsible for many of the symptoms of Parkinson’s Disease.

His knowledge and insights into complex neurological conditions will ensure you are receiving only the best care. He will assess and understand your case to enable a thorough understanding of your symptoms so he can provide an effective diagnosis.

Dr Paviour sees both private and NHS patients at his clinics across London. He welcomes you to discuss your symptoms of Parkinson’s Disease and possible treatment by contacting us for an appointment.